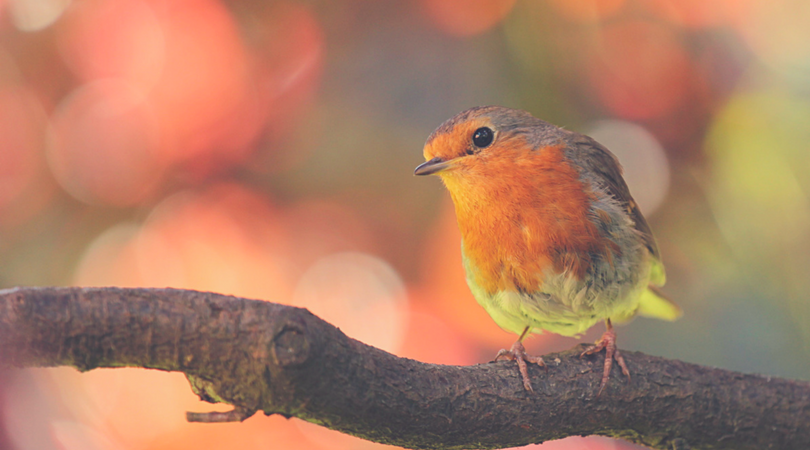 The populations of popular farmland birds have plummeted to their lowest ever figures in Britain while at the same time the number of bumble bees is also in decline.

There has been a staggering 85 percent decline in certain species of farmland birds in the UK and the number of bees has plummeted by a third. Conservationists are not only concerned, but also baffled about what is causing the sharp falls.

A recent survey conducted by the Department for Environment, Food and Rural Affairs has revealed that there has been a dramatic decline in the number of farmland birds such as the grey partridge, turtle dove and linnet. In certain areas, other species of popular birds are becoming extinct.

Although there has been a steady decline in the number of birds since farming with intensive chemicals was first introduced in the 1960s, this decade had seen a six year halt to the deteriorating numbers. Experts are puzzled that populations have again diminished over the last three years despite the fact that European subsidies are supposed to pay farmers to introduce wildlife-friendly practices.

According to Graham Madge, a spokesman for the Royal Society for the Protection of Birds, a decline of almost 85 percent has resulted in the local extinction of some breeds, including the yellow wagtail in Devon and the corn bunting in Northern Ireland. “In some places certain species are becoming scarce, if not extinct, because the smaller populations left are burning out,” he said.

The National Farmers’ Union, however, has disparaged the statistics saying that the study ignored the species of farmland birds that were increasing in numbers.

“Farmland birds, including the swallow, magpie, collared dove and chaffinch have all increased in population over 30 years,” remarked the union’s vice president Paul Temple.

The Farmers’ Union also suggested it was too early to see the benefits of recent improvements in management and that the decrease of birds that nest on the ground is more likely due to an increase in predators.

Conservationists have criticised the government for cutting the budgets of key organisations like Natural England, which works organizationsreatened species, including farmland birds. Wildlife Minister, Huw Irranca-Davies admitted that “renewed action” was needed to prevent further demise.

The demise of farmland birds is not the only cause for worry. The population of bees throughout Europe and in particular Britain is also falling rapidly. According to the British Beekeepers Association, between 2007 and 2008 the number of bees in the UK has dropped by 30 per cent. Experts and farmers are confused about the reasons behind the falling numbers and are worried about the effects on the world’s agriculture and food supply. British beekeepers have called upon the government for financial assistance for research into the problem.

Several theories on the sudden demise of bees have been suggested, including climate change, genetically modified crops, pesticides and modern farming techniques.