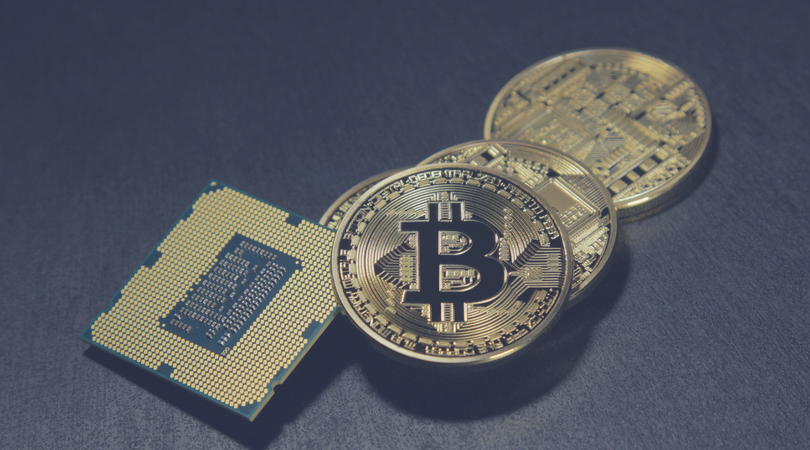 Bitcoin has had a crazy ride over the past few years and is currently experiencing some stability which of course draws more interest as an investment possibility. If you’re the type that’s open to risk and attracted to the allure of anonymous currency, then perhaps Bitcoin, or offshoots of it, are for you.

Bitcoin is a secure system for storing and exchanging money anonymously on the internet. Because it works like untraceable money, it had a reputation for being shady because it can be traded on the darknet (think drugs & other illegal naughty things).  However, it can also be used like a digital safety-deposit box without a bank (like when it’s used to store money away from the prying eyes of governments). It’s also a tradable financial asset like a stock or bond, so clearly the appeal is broad. There have been many people who are not ‘bitcoin’ millionaires because they got in early and rode it up.

How Is a Bitcoin Created?

As there’s no government and no mint to create Bitcoin, it’s created at all hours of the day, across the network through computers (called miners). Miners then package recent transactions on the network into an unfakeable unit (called a block) of the blockchain. Blocks are created every ten minutes or so, and this is the authenticating process. Essentially, computers (miners) are doing the work of encrypting transactions. The reward for this endless mining is to create a verified block – and this is rewarded with a certain number of bitcoins. So you COULD mine your own, but it takes up a lot of computer power and energy. In reality,  you’re better off buying Bitcoin from one of many exchanges instead.

To put the atmospheric rise of Bitcoin in perspective, here’s a funny tidbit – On May 22, 2010, a developer bought two pizzas using 10,000 units of the then-little-known digital currency called bitcoin.  Today, the price of a single bitcoin has hit $10,000— making 10,000 of them worth a staggering $100 million.

How to Buy Bitcoin

You can buy Bitcoins directly from other people using online marketplaces, no different than any other product or service.  Many people choose to use a digital currency exchange or broker such as Coinbase, Bitstamp, Kraken, and Gatehub. At the time of this writing this article, Coinbase is the biggest U.S. cryptocurrency exchanges.

As many people really like operating anonymously on the internet, the continued allure of buying and selling Bitcoin remains. If you’re still confused about purchasing, one helpful site for further information is owned by Mark Dukas.

Mark Dukas in Charlotte is a cryptocurrency trader and a portfolio investments consultant. He started investing in crypto assets in 2014 and now holds a portfolio of Bitcoin, NEO, and a few alt coins. Before his trading career, Mark Dukas was a certified personal trainer. He worked with countless people and helped them meet their fitness goals. However, he moved to the field of sales in 2004 and later obtained his MBA in 2009.